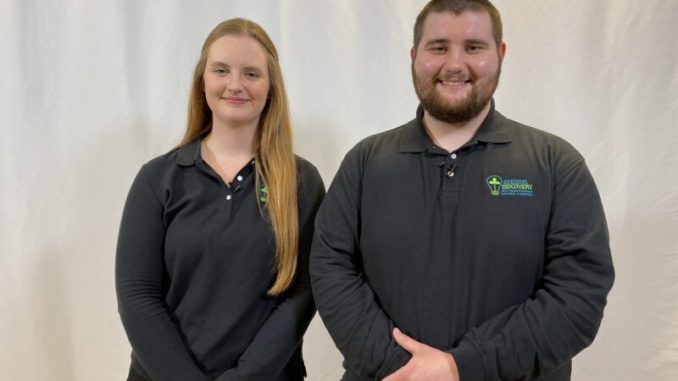 May 4, 2020 By Amie Simpson Filed Under: Indiana, News, Soybeans 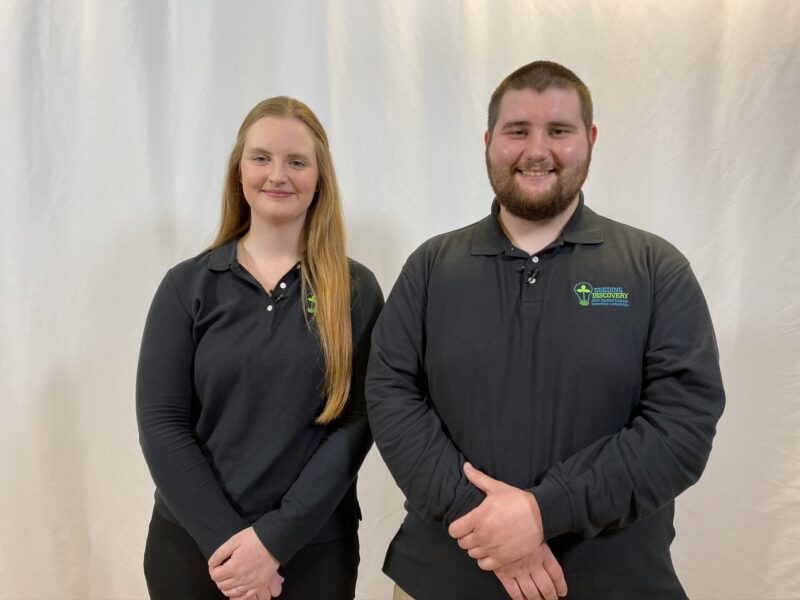 “We’re both from farm families and I’ve worked ag retail for quite a few years and I’ve worked around a lot of chemicals and every year everybody is always worried about it,” she says. “We thought weed killer would be useful and something that people would really need so we started looking into it and it took off from there.”

Clark says the product is effective on both broadleaf and grasses. He says it is safe for people to use around their homes and has the potential to be used in the ag market as a general burndown.

Team HerbiSoy says the product is different because it’s non-toxic and kills weeds more quickly and is less expensive.

The annual awards ceremony took place during a recent Facebook Live broadcast. The team earned $20,000 for the top prize.

This is the second consecutive year that Chaney and Clark were top finalists. In 2019, they earned second place for developing a wood finish made with soy nanocellulose.

This year, 36 students making up 12 teams finished the competition. The contest introduces students to the potential uses of soybeans. After the contest, ISA works to develop the products and evaluates their long-term feasibility and commercial viability.

Earning second place, and a $10,000 prize, were sophomores Minghui Deng and Zhiyao Song, both from China, for making fully digestible chewing bones for dogs.

Finishing third, and earning a $5,000 prize is Team SoyFlex, which developed a soybean-based shoe insert. The team includes Hannah Bentley of Ohio; Melanie Kaplan of Connecticut, and Nolan Miller of Minnesota.