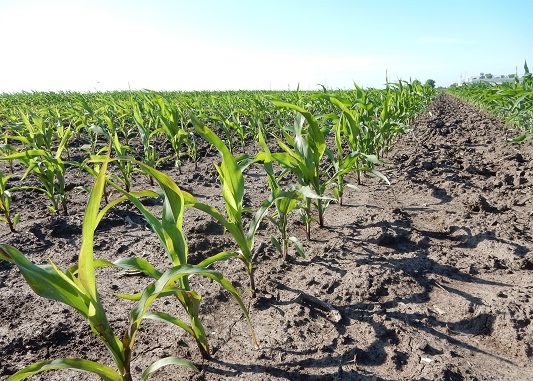 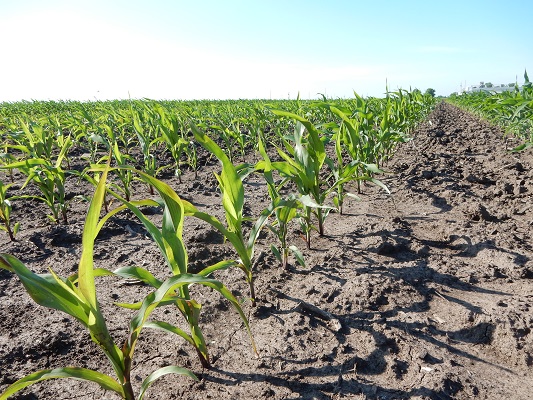 A farmer in south-central Minnesota says it’s looking like his corn could be “knee high by the fourth of June.”

Harold Wolle of Madelia started planting corn the last week of April and wrapped up soybeans the first week of May.

He tells Brownfield a recent four-inch rain was mostly welcome.

“My son and I took a tour yesterday and there’s some variability out there. When we get four inches of rain at one time, that creates some problems for our low spots. We’ll have to do a little bit of replanting there.”

The past president of the Minnesota Corn Growers says some of his corn-on-corn on more poorly drained soils don’t have as good of stands, but overall the crop is off to an excellent start.