Mostly dry Missouri could get much needed rain 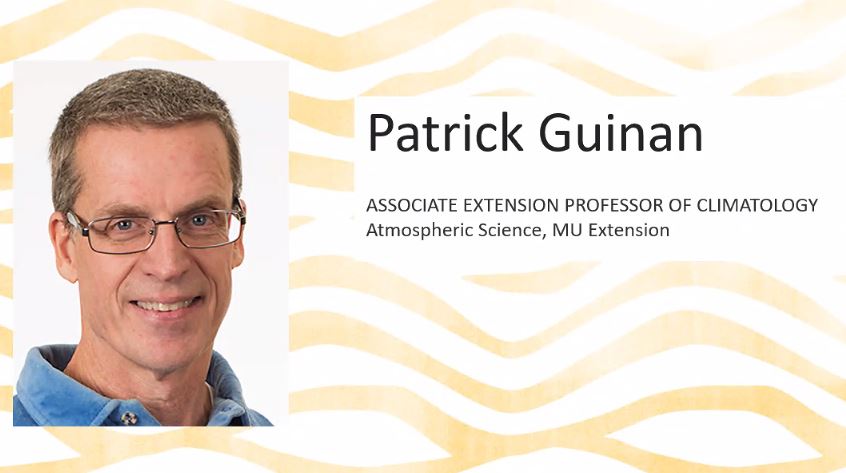 Missouri’s state climatologist says there’s some increasing chances for parts of the state to get much needed rain. Pat Guinan, on the MU Extension Forage Town Hall, said the cold front that moved in today will turn warmer Saturday, “But then another cold front is forecast to move through the state on Sunday dropping those temperatures again and bringing some chances of some badly needed showers across parts of the state.”

He says the National Weather Service indicates the potential for significant precipitation October 22nd through the 28th, “If that front stalls out across Missouri and up into Illinois and down into Texas we could see some heavy precipitation.”

Guinan says the dry areas of Missouri – southwestern, northwestern and southwest of St. Louis – have been getting drier and are in several stages of drought. He says the Bootheel of Missouri has benefitted from hurricane related rains and is the only part that isn’t dry.