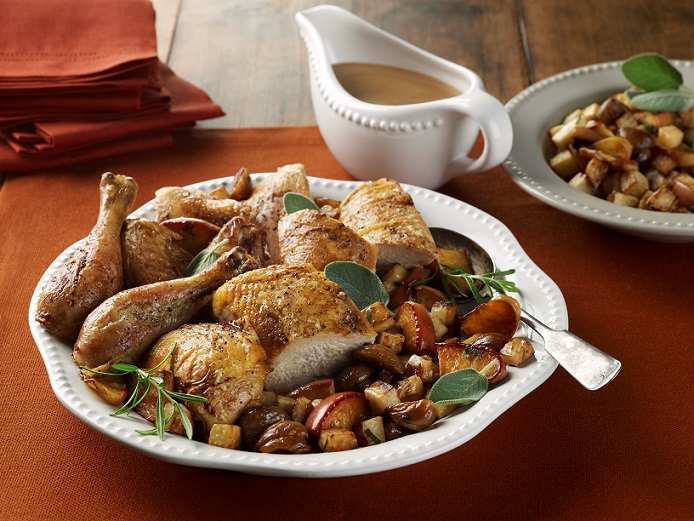 A recent consumer survey finds more than half of Americans have eaten more chicken than any other protein during the pandemic.

The online survey also found that nearly half of consumers increased the amount of chicken prepared at home and nearly 40 percent increased how they prepared it.

Retail sales of chicken over the past nine months have increased nearly 20 percent with sales up $1.3 billion dollars compared to last year.

When it comes to holiday meals, more than half of consumers said they prefer chicken to ham while nearly 50 percent prefer it to turkey.  Consumers are split if they’d prefer it grilled or fried, or boneless or bone-in wings.

Two in five Americans did say chicken breast is they’re favorite cut and three-quarters of participants said they prefer the real thing over plant-based alternatives.

The online survey was conducted the last week of October on behalf of the National Chicken Council.